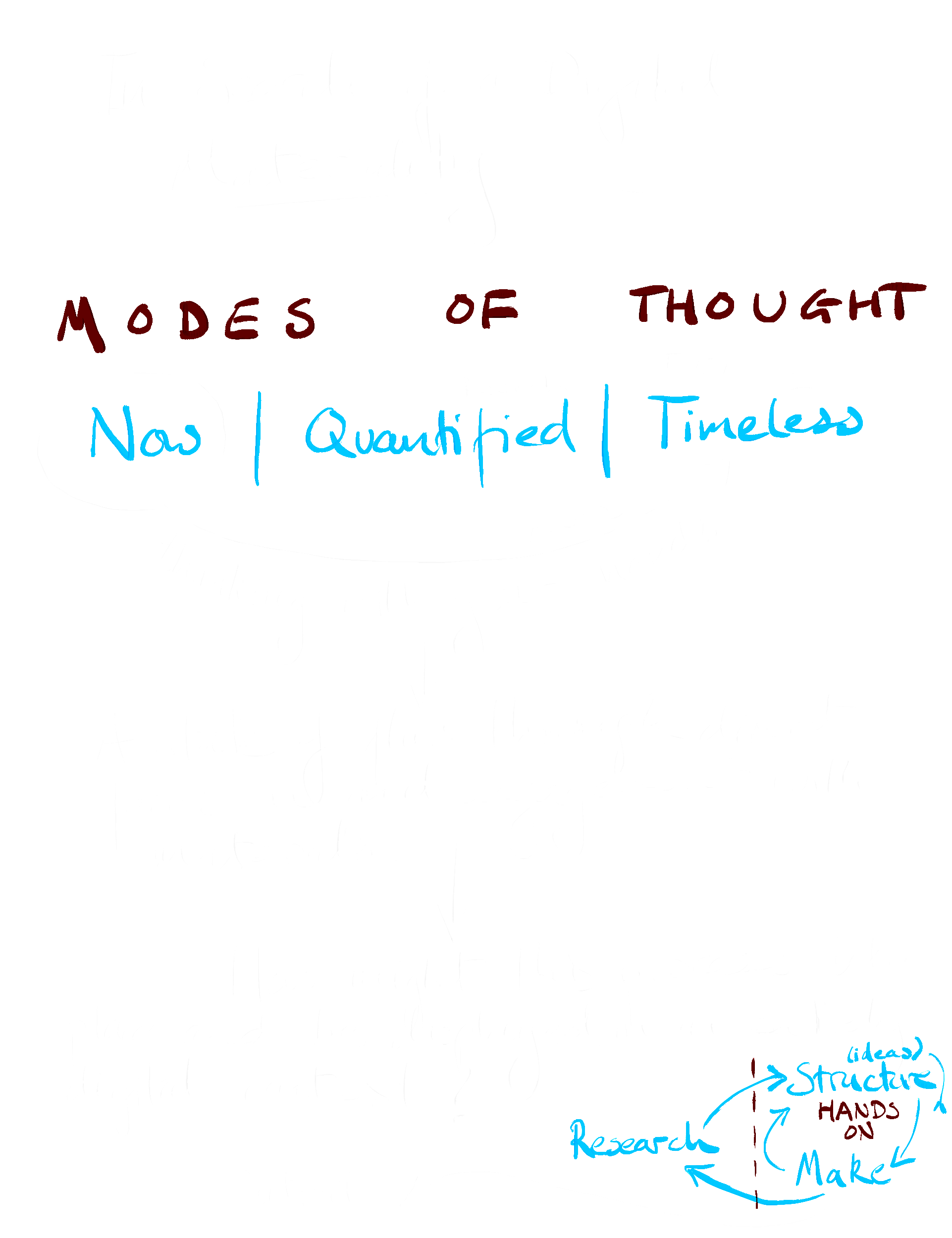 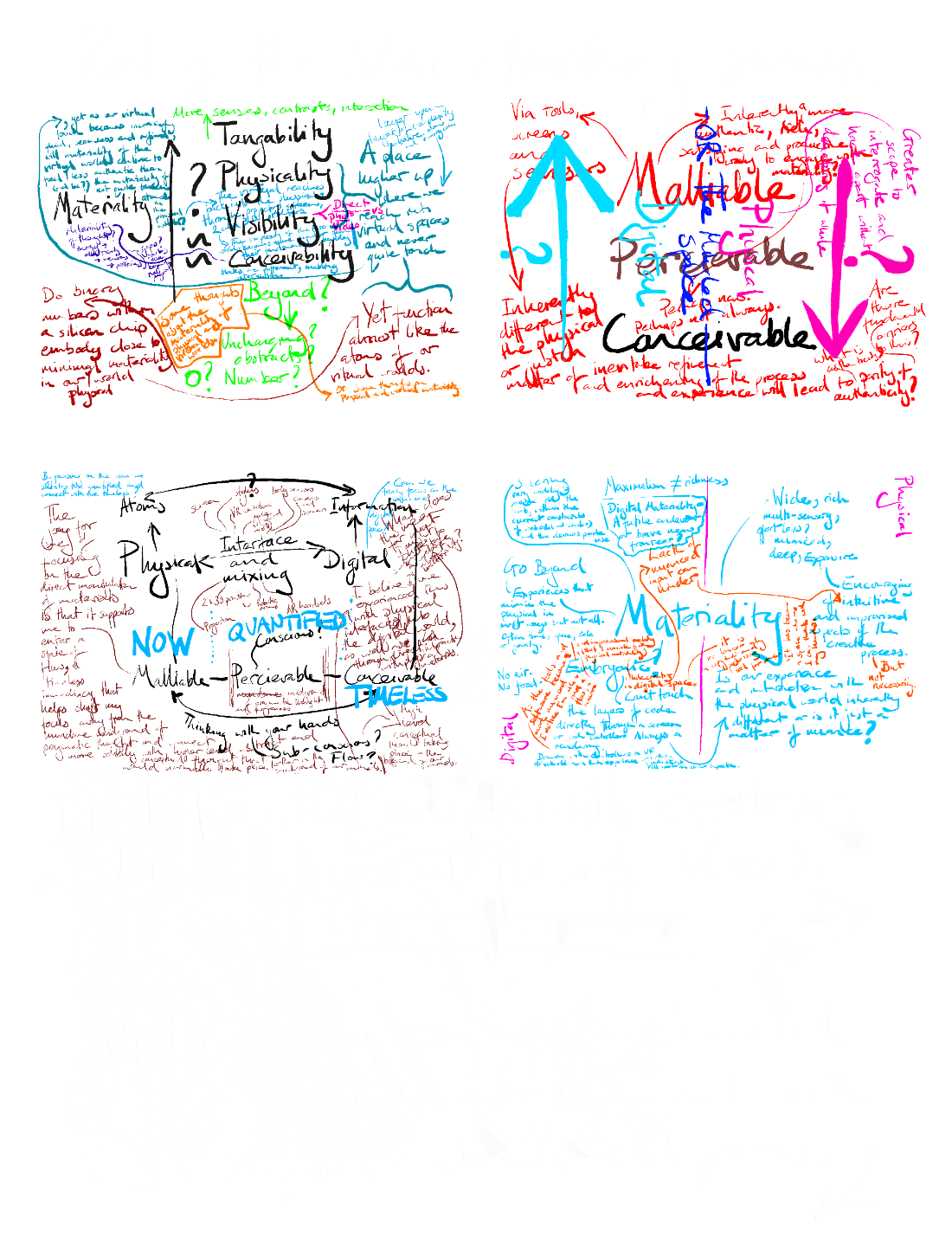 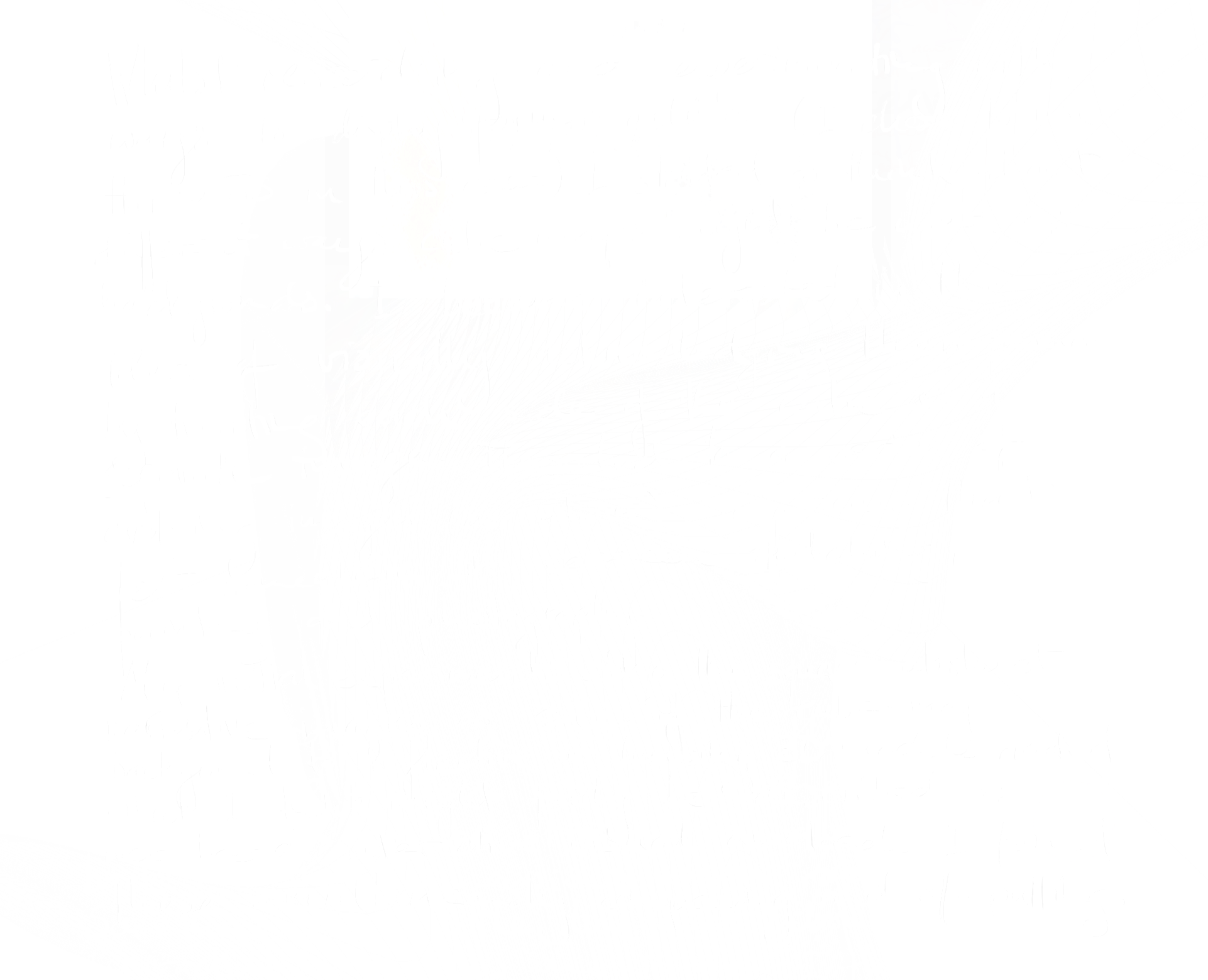 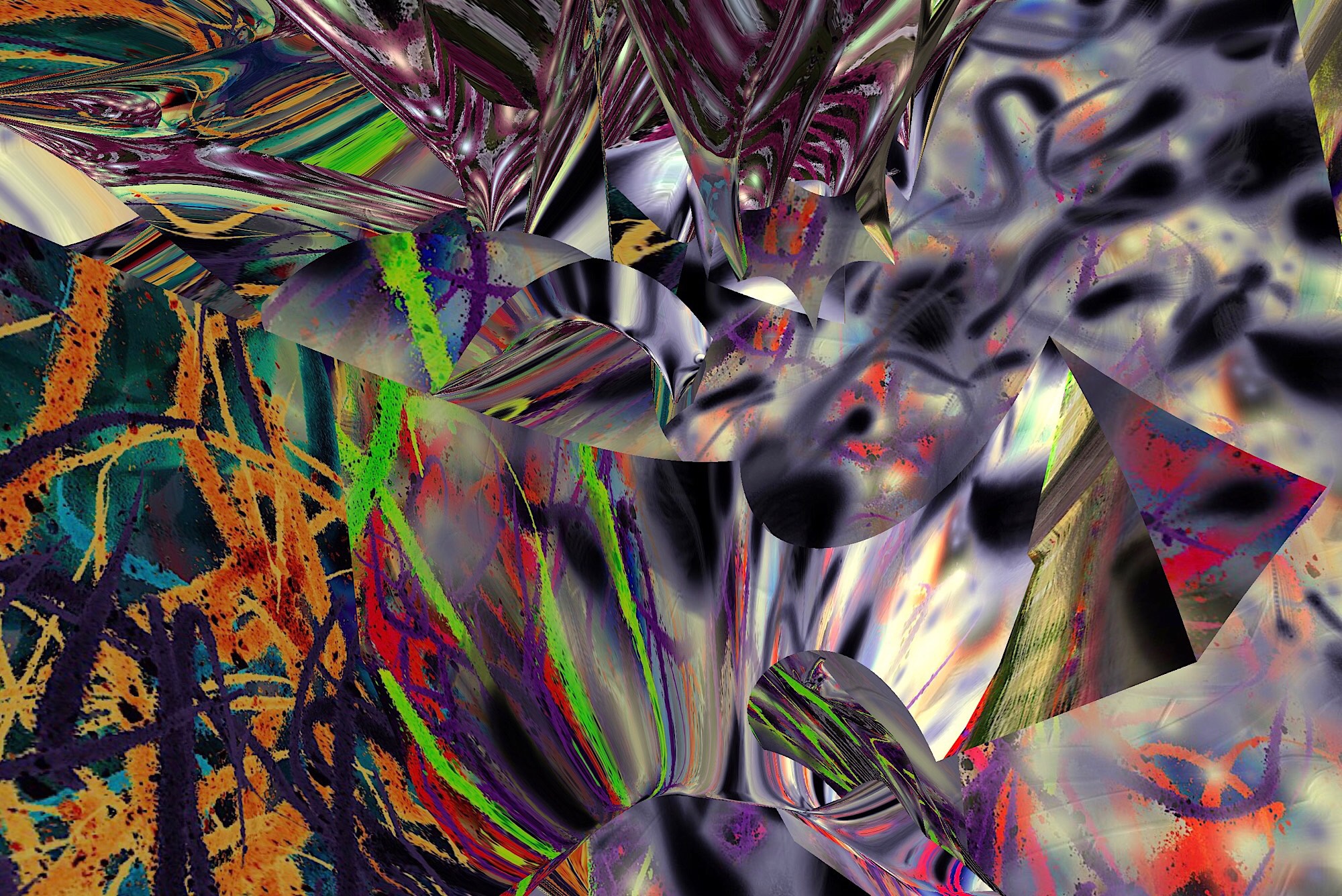 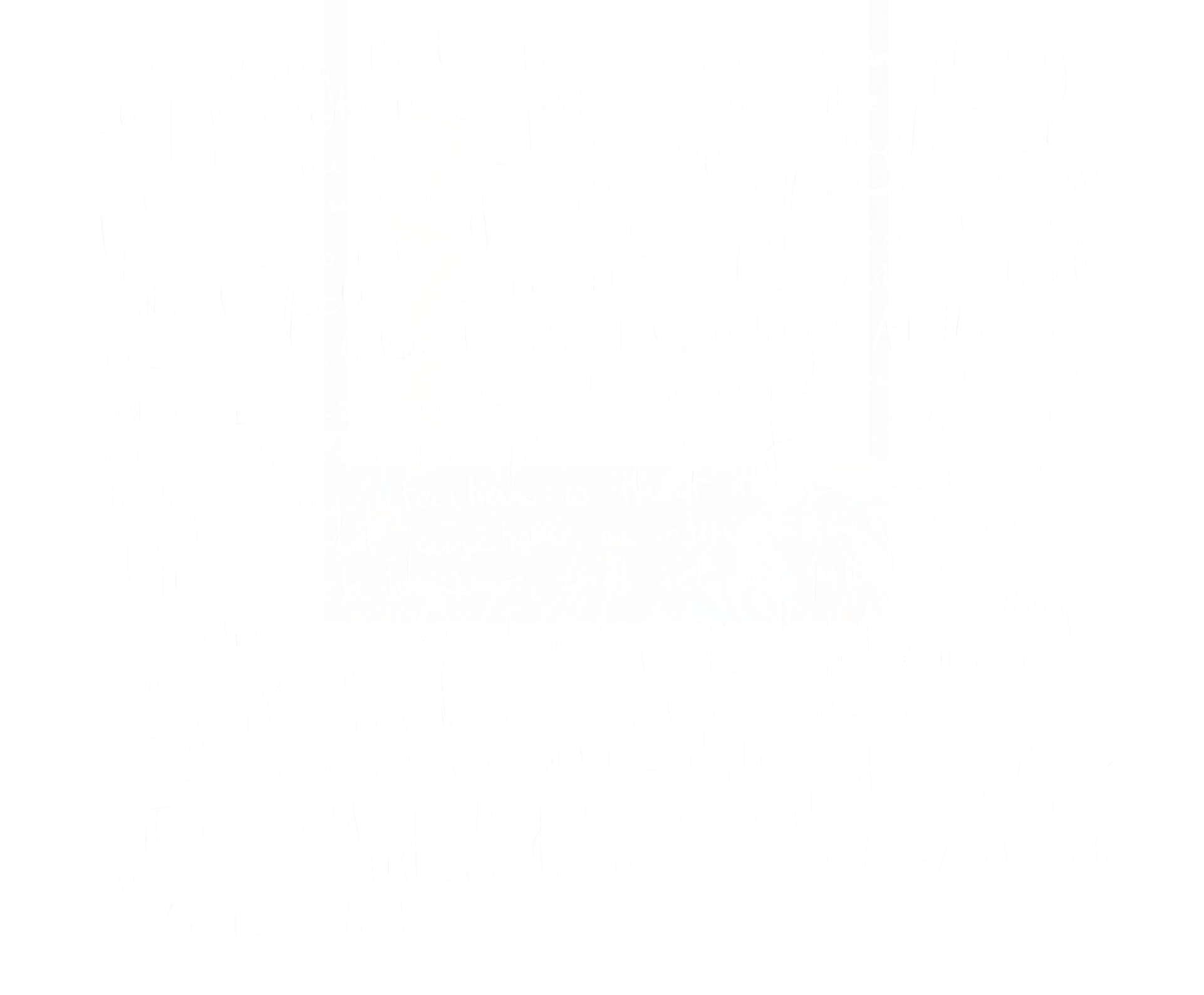 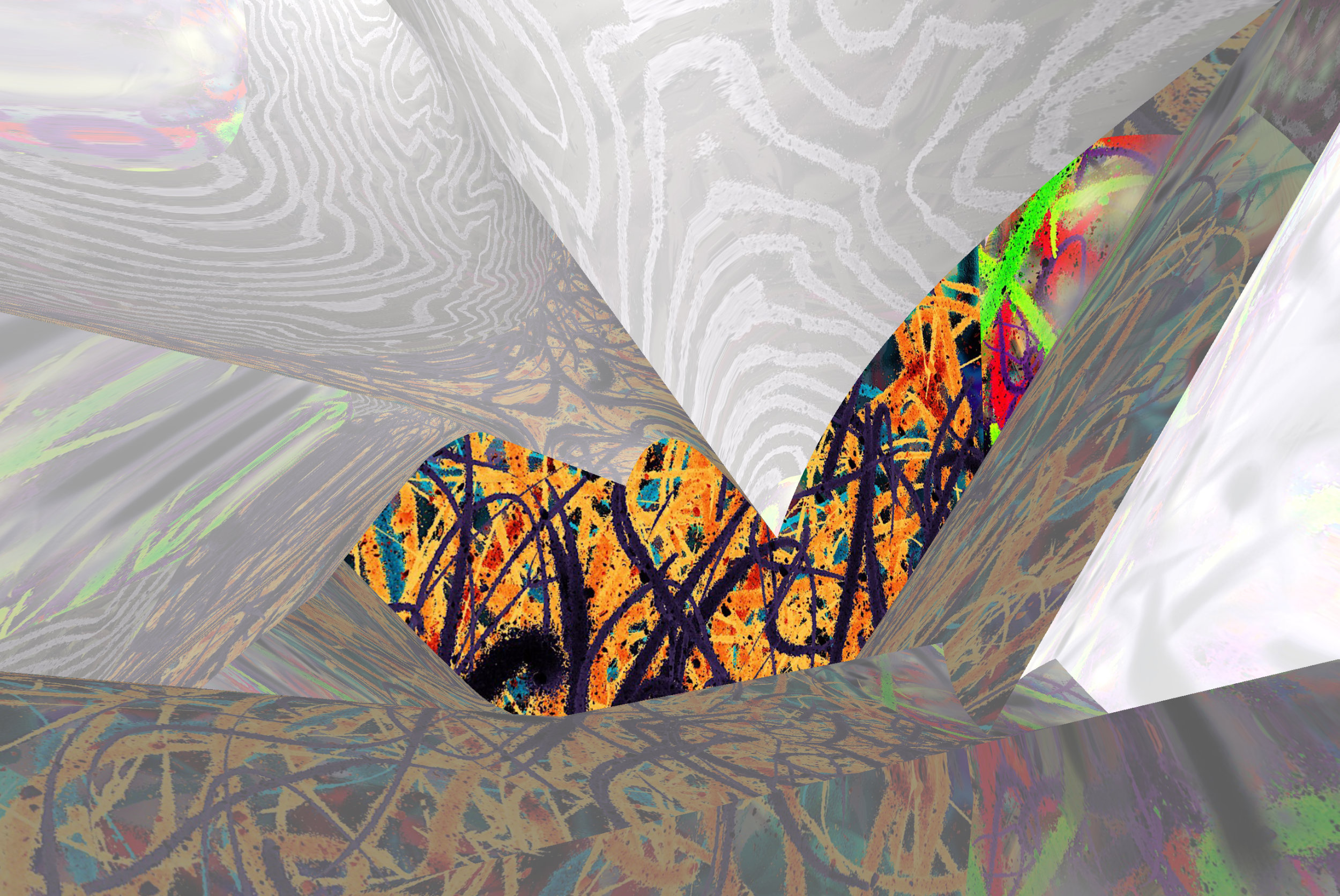 ‘I notice that I don’t feel entirely comfortable that many digital materials in this context are designed to function as fake physical materials. My assumption is this is just the point we’re at now and that in time digital materials will have more qualities inherent to themselves. Or perhaps it implies that the physical world is just inherently richer than the digital one and that digital will always be a lesser echo of the physical (my assumption is this is not the case, though it does seem entirely possible).

The central 3D forms feel a step closer to inherently digital than the images on the cube map sides. They at once represent all, some, none of, and more than the following - sky hooks (both entirely possible and totally un-needed in this digital space), question marks, the net of the cube that surrounds them, and bricks in a wall (my 11 year old is insistent that they look like dolphins). Whilst there are qualities to their finish (as opposed to form) that might remind us of something like cast glass there are significant inherently digital aspects. Firstly, there are no surface reflections at all (a quality extremely difficult to entirely achieve for a lensing object in the physical world, even with advanced surface coatings). Secondly, the distortion of the image behind is based only on the surfaces of the 3D objects on the same side as the viewer (i.e. back surfaces and 3D objects behind are entirely ignored). Thirdly, there is an infinite depth of field, so everything is in focus at once. My intention is that together these more inherently digital qualities allow the 3D forms to more fully merge and interact with the images behind them, more readily jumping in our perception between abstract 2D images on the surface of the screen and an explorable environment. The viewer is placed in the role of photographer, the digital piece only viewable by composing images on the screen. I notice that this use of a web based digital space to create images in the physical world seems opposed to the more usual flow of images of our physical surroundings into digital space.

Working in a digital way focusing on a hands on, flowing process did feel like it worked. It felt a bit less nourishing than a similar process in the physical world, and the periods of time focued for seemed less (up to 80mins, rather than several hours), however it seems quite possible to me that these would become more similar as I became more familiar with the digital process. Again, they might not, and the physical processes may simply be inherently richer and more engaging, but at the moment, at least for me, the jury is still out on this one!’